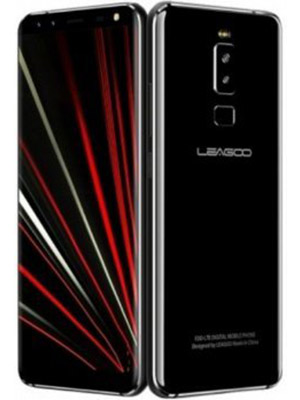 Leagoo has announced its latest Kiicaa S8 smartphone. This device was announced in 10 October 2017, and the current status is available in the America, the release date of the device is 20 October 2017. Dimensions is 150 x 69 x 8.5 mm with 185 g (6.53 oz) weight, the latest device consists on Dual SIM. The smartphone comes with several colors like Black.

The built-in memory is 32GB you can increase your device memory using Micro SD card microSD, up to 128 GB, and 3GB RAM.

Leagoo Kiicaa S8 smartphone has a listing price starting from $159.99 in the America,

The latest device is powered by MediaTek MT6750T which runs on Android 7.0 Nougat OS. The device has powerful CPU like Quad-Core 1.5 GHz ARM Cortex-A53, with GPU Mali T860 is also awesome for navigation.

The primary camera of the device is 13 Megapixels (f/1.9, 28mm), AF, LED flash, while the secondary camera is 8 Megapixels for selfie pictures. The Kiicaa S8 camera features are Geo-tagging, touch focus, face detection, HDR, panorama and video quality of the phone is [email protected]

The Leagoo Kiicaa S8 has Wi-Fi 802.11 b/g/n, hotspot with 4.1 A2DP, LE and A-GPS for best navigation. Kiicaa S8 comes with microUSB 2.0 USB to connect your device with PC, and it has several sensors such as Fingerprint, accelerometer, gyro, proximity, compass.

The Kiicaa S8 is equipped with the biggest Removable Li-Ion 3050 mAh battery.